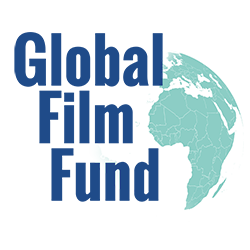 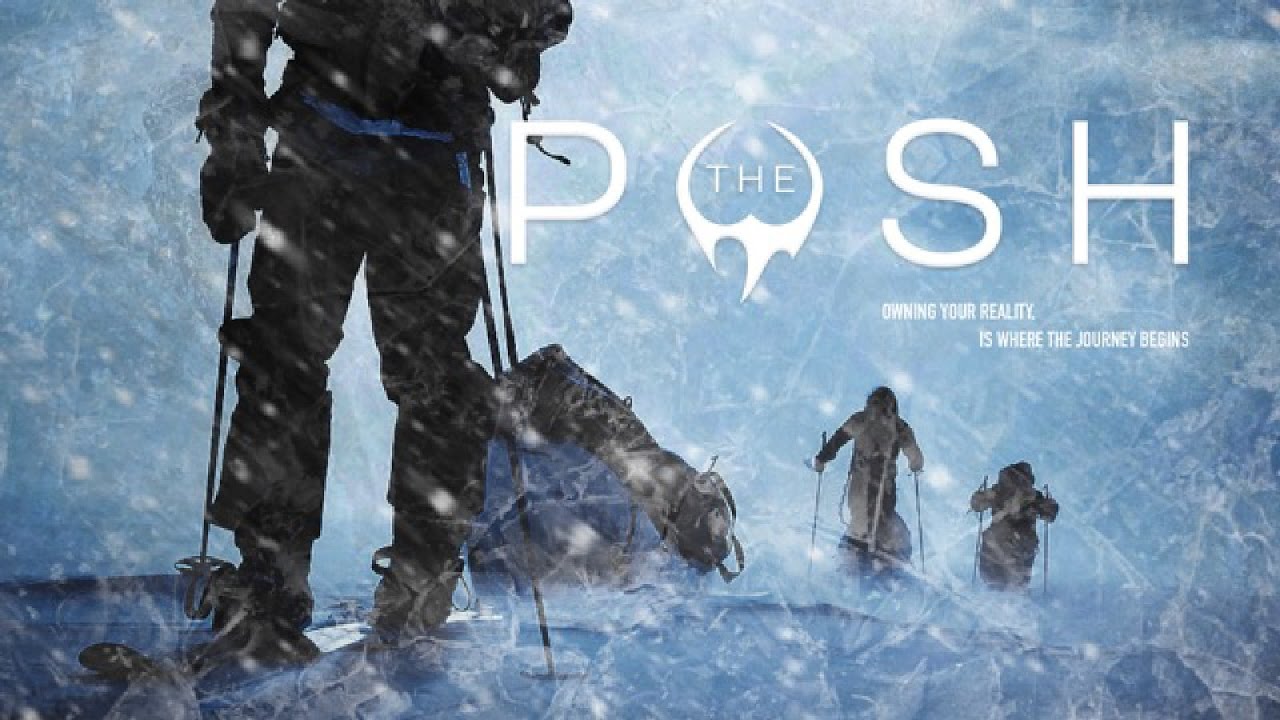 The Push is On.

"Owning your reality is when the journey begins"

The Push is an inspirational documentary about the power of never giving up. Grant Korgan is a world-class adventurer, nano-mechanics professional, and husband. On March 5, 2010, while filming a snowmobiling segment in the Sierra Nevada back country, the Lake Tahoe native burst-fractured his L1 vertebrae, and suddenly added the world of spinal cord injury recovery to his list of pursuits.

On January 17, 2012, along with two seasoned explorers, Grant attempted the insurmountable, and became the first spinal cord injured athlete to literally PUSH himself ~nearly 100 miles (the final degree of latitude) to the most inhospitable place on the planet – the bottom of the glove, the geographic South Pole.

Grant and his guides reached their destination on the 100th anniversary of the first explorers to travel to the South Pole. Facing brutal elements, demanding topography and presumed physical limitations are just some of the challenges they faced along the journey.

With this inspirational documentary, The Push team hopes to inspire people in all walks of life to achieve the seemingly insurmountable in their life, to push their own everyday limits, and to live their ultimate potential.

“In life, It's Human to Fall Down; The Magic Happens When You Get Back up”
Grant Korgan

This feature documentary is released.